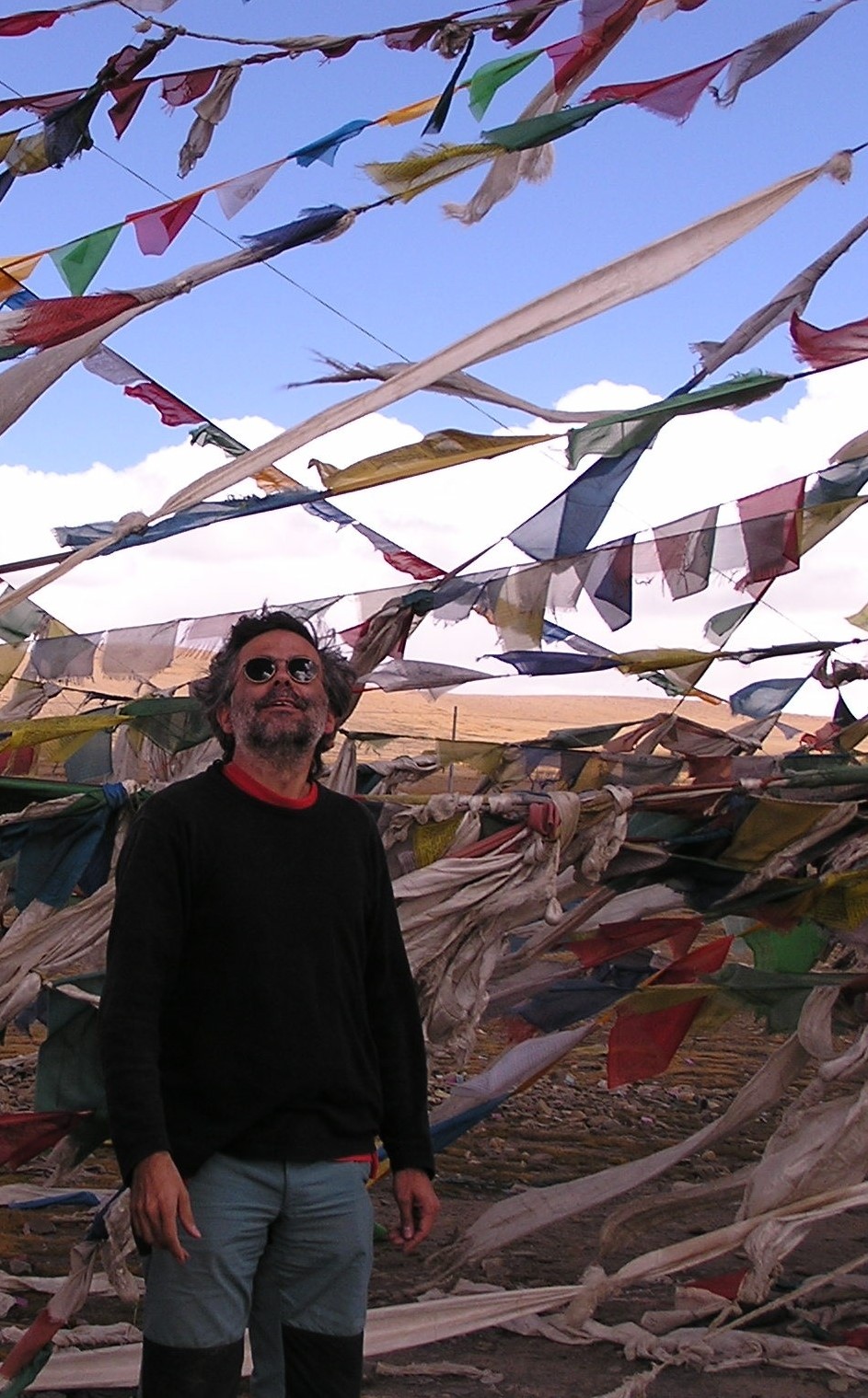 Amadeo L. Vázquez de Parga obtained his PhD in Physics in 1992 at the Universidad Autónoma de Madrid (UAM). He carried out a postdoc stay at IBM Research Laboratory in Zürich (Switzerland) working on the characterization of the light emitted by the tunneling junction in a Scanning Tunneling Microscope. From 1999 is Associated Professor in the Condensed Matter Physics Department at UAM, from 2008 Associated Research Professor at IMDEA Nanociencia and from 2013 Researcher at the Condensed Matter Physcis Center (IFIMAC). During 2002 and 2003 was visiting researcher at Radbaoud University, Nijmegen (The Netherlands), working on spin-polarized STM experiments. During his career, Amadeo has made short research stays at Lawrence Berkeley Laboratory, California (1990), Max-Planck Institute in Halle, Germany (2000), Gakushuin University, Tokio, Japan (2004) and Chiba University, Chiba, Japan (2015).

Fabián Calleja studied physics in the Universidad Autónoma de Madrid, where he obtained his BSc in 2001 and MSc in 2002. He then joined the Surfaces Laboratory of the same university to study by means of UHV-STM the problem of the atomic identification on metal oxide surfaces, the quantum size effects in the thermal stability of atomically flat thin films, and the local electronic structure of metal-supported graphene, obtaining his phD in 2007. Then he joined the Laboratory of Nanostructures at Surfaces of the Federal Politechnical School of Lausanne (EPFL) as a post-doctoral researcher, where he studied the influence of hydrogen in low energy inelastic tunneling processes on STM experiments performed at cryogenic temperatures and the interpretation of atomic resolution STM images acquired on metal supported graphene systems. In 2011 he joined IMDEA Nanociencia, where he is currently hired as a researcher. His current research activity is focused on the electronic properties of metal supported graphene layers and its modifications by interaction with either organic molecules or heavy metal atoms, studied by means of UHV-STM at low temperatures and under external magnetic fields.

Dr. Andrew Norris obtained his BSc.(Physics) at Dublin's Institute of Technology (Ireland), before obtaining a PhD in Trinity College Dublin (Ireland) under the direction of Prof. SIR John Pethica FRS (2009). During this time, he was a visiting scientist to Oxford Universites Department of Material, developing novel techniques and instrumentation whilst investigating atomic scale dynamics. His thesis was titled: “Manipulation of atoms at room temperature”. He then joined Hans Hug’s laboratory, in Zurich (Switzerland) as a ‘postdoctoral fellow’ where he worked on developing a low temperature simultaneous AFM and STM, which was subsequently commercialised. Following this, he moved to the Weizmann Institute (Israel) researching topological insulators and electron dynamics in InAs nanowires. At IMDEA Nanociencia, Andrew's interests lie in the fields of Dirac materials, topology and superconductivity. 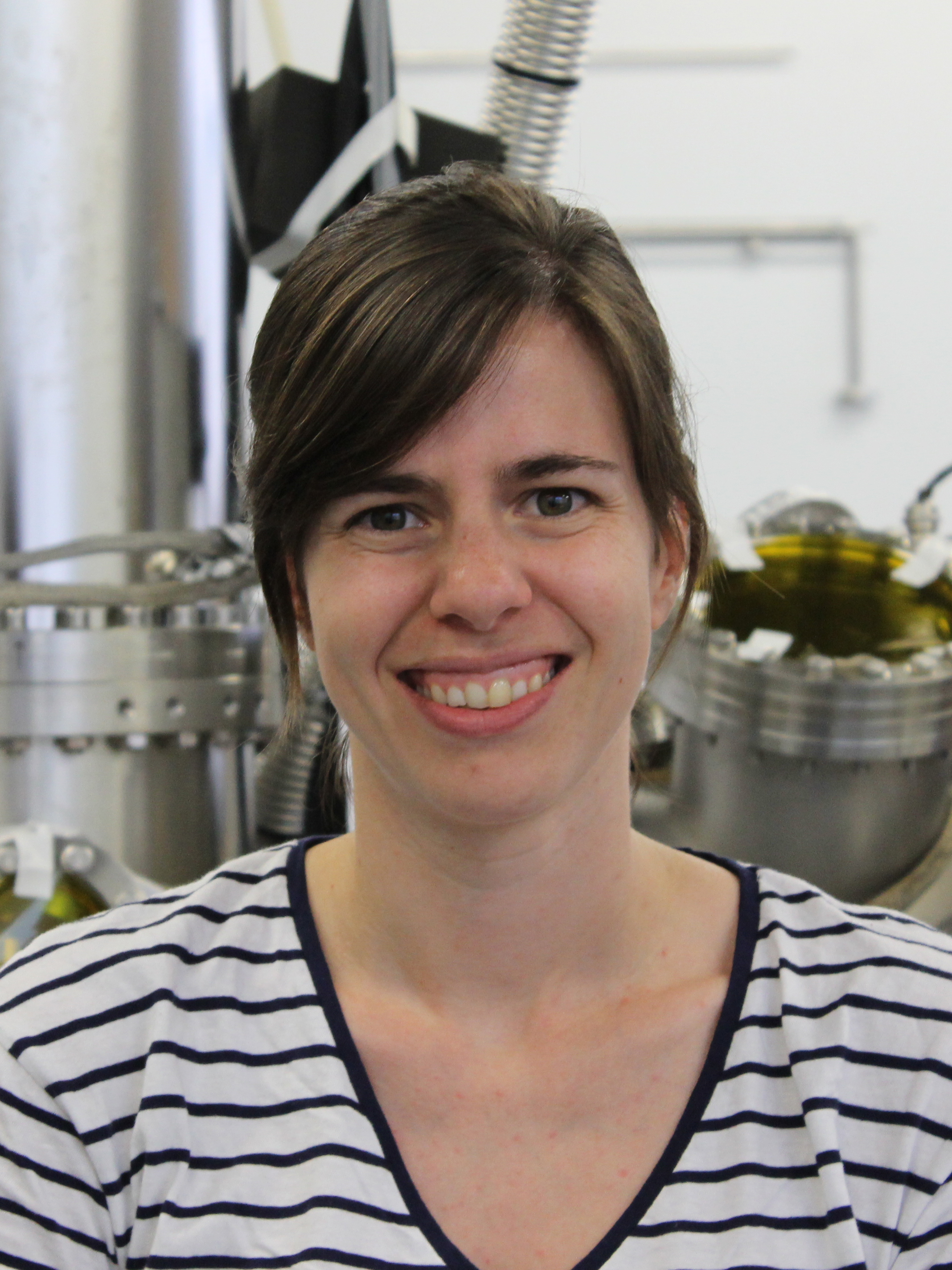 Manuela Garnica graduated in Physics in 2008 and obtained her M.Sc. in Nanoscience and Molecular Nanotechnology in 2010 at the Universidad Autónoma de Madrid (UAM). During her Ph.D. (2010-2013) she developed her research at the Surface Science Laboratory in the UAM under the supervision of Amadeo L. Vázquez de Parga and Rodolfo Miranda and she also spent three months in Zurich at the Empa laboratories. After a brief postdoc in Madrid, she moved to Germany in 2014 where she was working as Marie Curie fellow at the Technical University of Munich. In February 2018, she joined IMDEA Nanociencia as Junior Leader "La Caixa" fellow. Her research is focused in the synthesis of 2D materials on solid surfaces and the investigation of their fundamental structural, electronic and magnetic properties by means of scanning probe microscopies.

Juan Jesús Navarro studied Physics at Universidad Autónoma de Madrid in 2013. In 2015 he received his Master degree in Molecular Nanoscience and Nanotechnology from the same university. He is in the fourth year of his PhD at IMDEA Nanociencia and works as teaching assistant at Universidad Autónoma de Madrid. His current research focuses on studying graphene functionalization by means of low temperature scanning tunneling microscopy/spectroscopy under ultra-high vacuum conditions.

Pablo Casado Aguilar studied Physiscs at the University of Granada (Spain). He obtained a Master degree in Applied and Engineering Physics at the Technical University of Munich (Germany) for his studies in molecules on noble metal surfaces studied by XPS. Currently he is a PhD student at IMDEA Nanociencia in Madrid (Spain). He is involved in experiments regarding exotic states of matter such as Topological Insulators and Weyl semimetals. 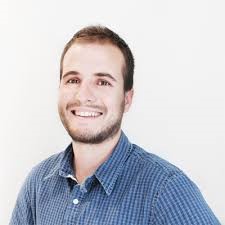 Cosme Gonzalez Ayani studied physics at the Universidad Autónoma de Madrid (UAM). Afterwards, he obtained a master's degree in nanoscience and molecular nanotechnology in the same university. Currently, he is doing his PHD in condense matter physics at IMDEA Nanociencia, focusing his research in superconductivity.